To see the latest job listings in our region 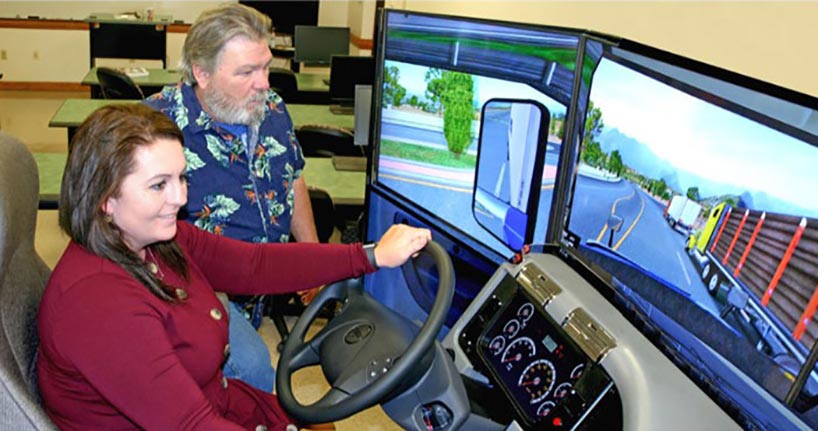 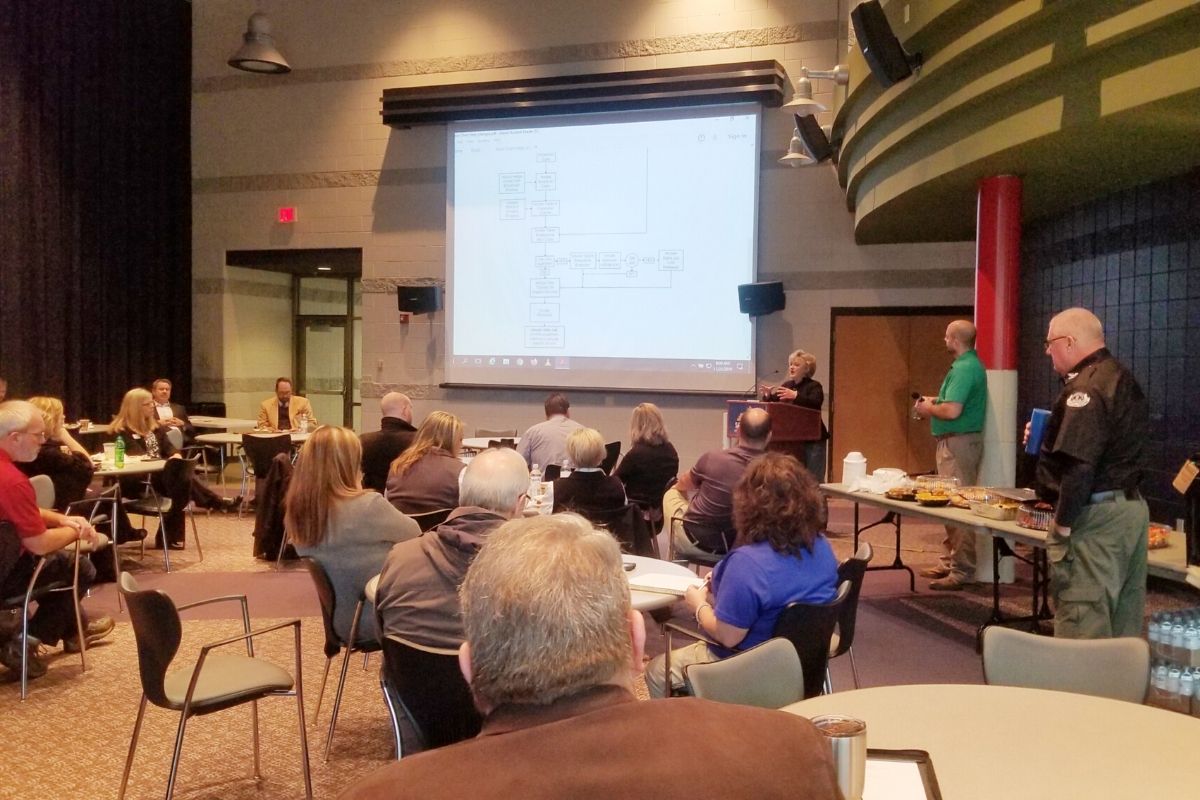 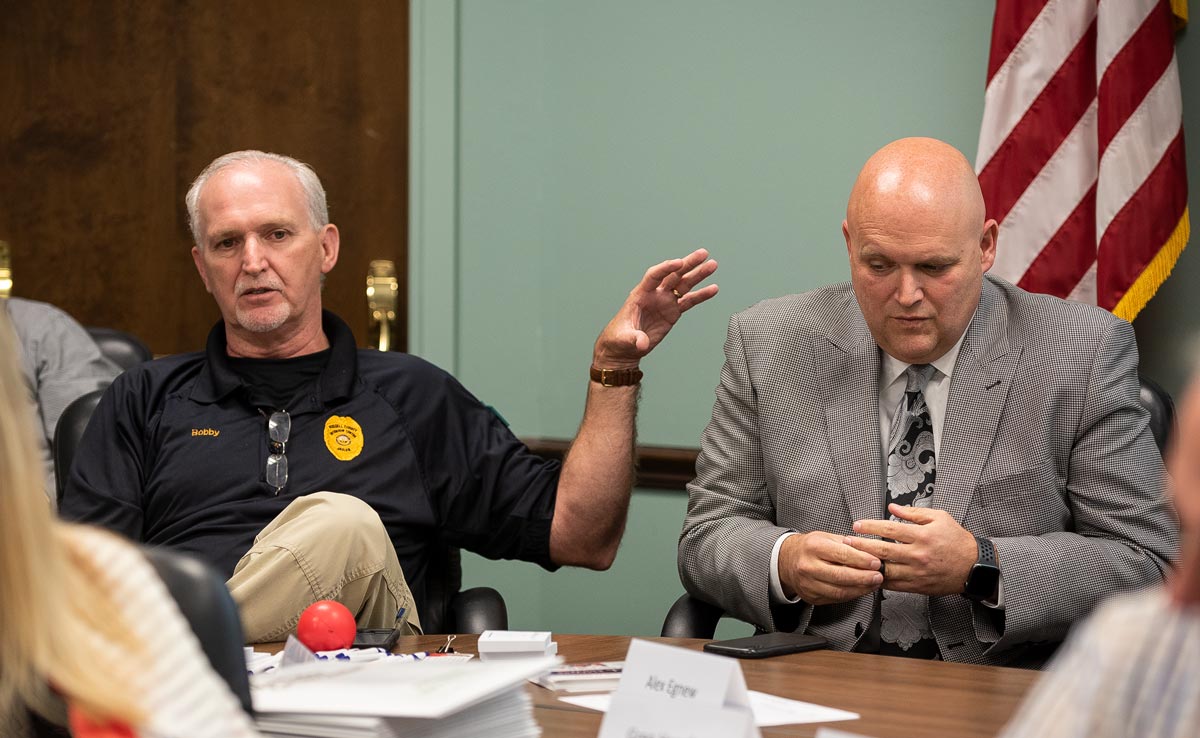 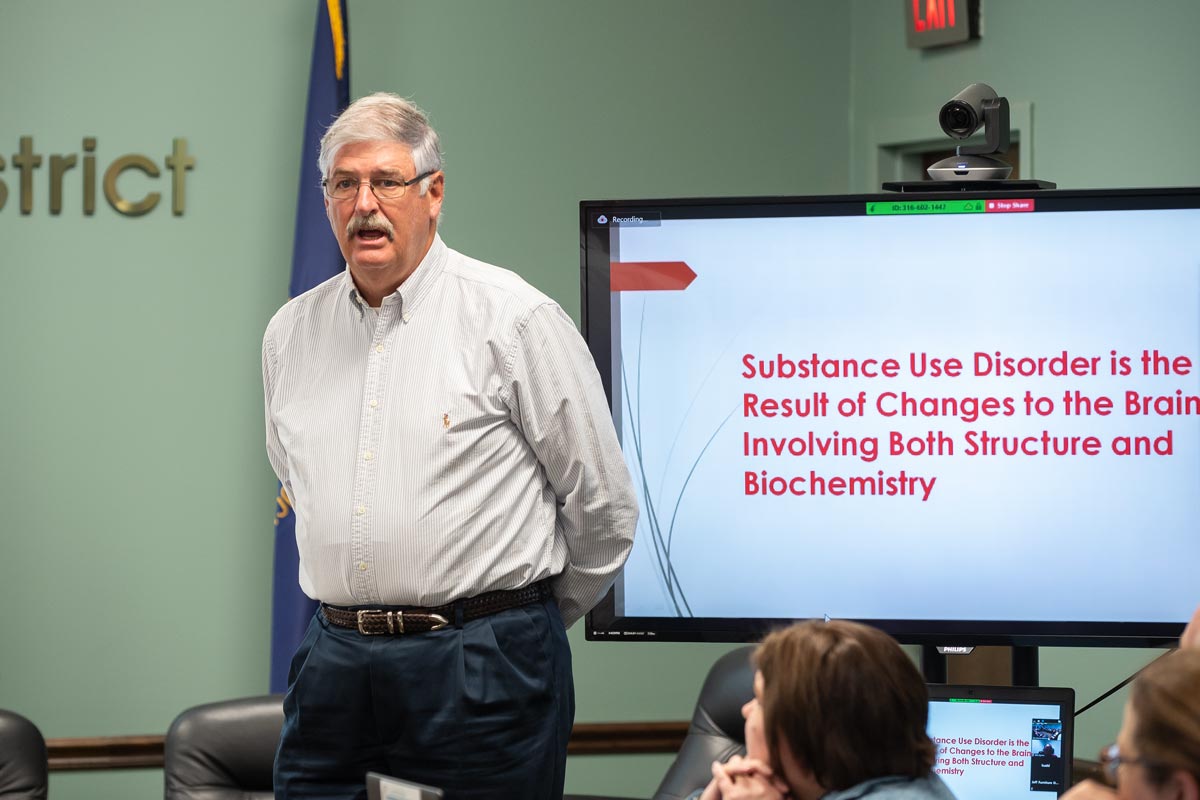 Each of Kentucky’s 10 Local Workforce Areas (LWA) is expected to have at least 33 occupations grow by 20 percent or more in the next 10 years. The Cumberlands LWA is projected to be the fastest-growing job region in the state during the 2016-2026 projection period with an expected growth of 12.53 percent or 14,194 new job openings. 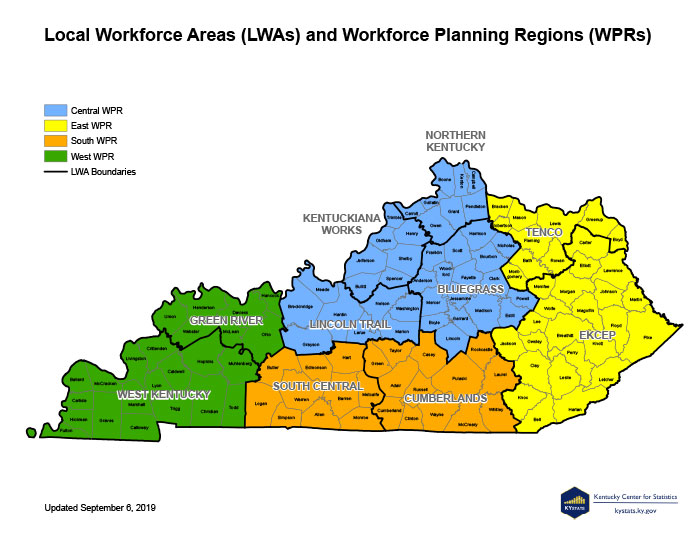 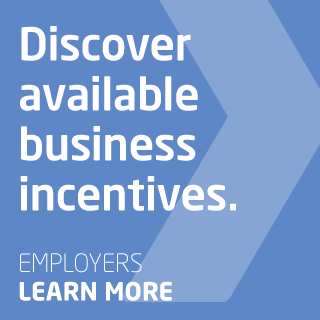 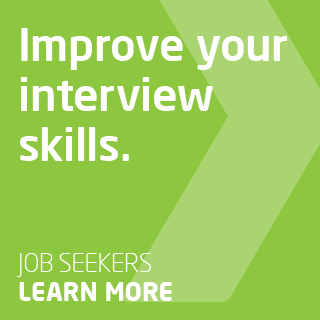 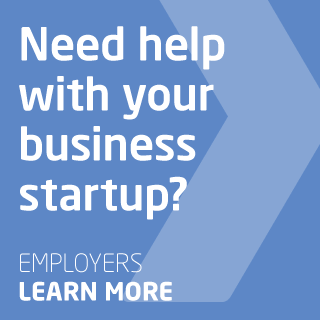 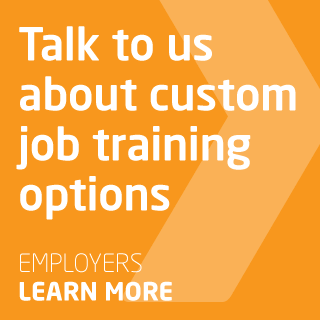 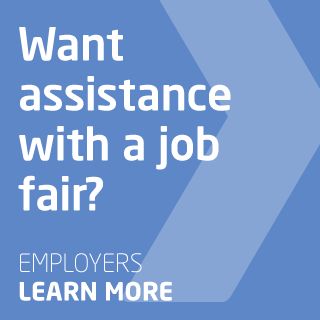 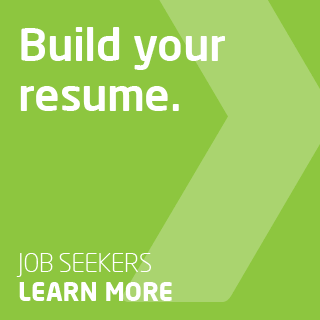